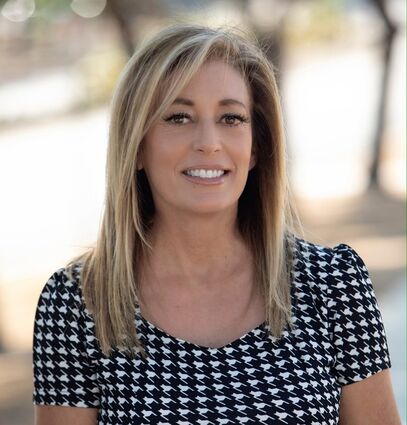 Two Republicans vying against each other in the State Assembly District 75 race is a result of district boundaries changes.

Randy Voepel was the State Assemblyman for District 71, which was reconfigured, putting Voepel in District 75.

Waldron has been a member of the Escondido Chamber of Commerce for more than 20 years. She has been active with the Escondido Downtown Business Association and served as honorary chairwoman of the California B...