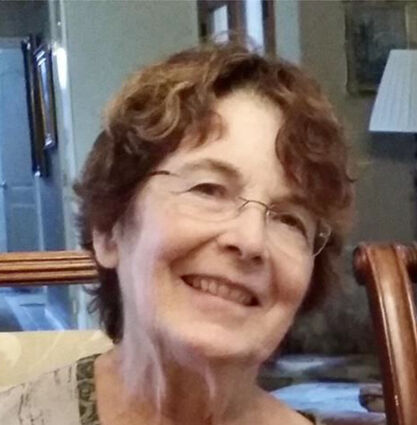 Linda Margaret Lang Brandli was born September 4, 1941, in Van Nuys, California to William (Bill) and Eva Mae (Betty) Lang. She was the second of three children; the eldest, Dudley Lang, born in 1937, and the youngest, Elizabeth Lang, born in 1948. Her father was a retail store owner and her mother a piano teacher. They lived in a variety of locations on the West Coast including the San Fernando Valley and Eagle Point in southern Oregon.

Linda graduated from Reseda High School in the late 1950s and then studied music and history at UCLA where she met Albert Edwin Brandli, her future husband and lifelong partner. After a two-year courtship, the two were married on June 23,1962, in the San Fernando Valley. They welcomed their son Stephen Albert Brandli a year later and their son, David William Brandli, three years after that.

Linda made a home for the family in Marblehead, Massachusetts, Fort Wayne, Indiana, Louisville, Kentucky, and Pasadena, California, where Al's work as an industrial engineer took them. They finally settled in Irvine, Orange County, California.

Music was always in Linda's life. She taught piano, played for the local church, performed for weddings and other events with her sister-in-law, Madeleine Brandli, and formed and played keyboards in a Christian rock band. She composed and published Christian and folk music.

She also applied her talent to Janas Communications, a successful multimedia communications company that she founded with her closest friend, Diana Janas. Together they produced multimedia products primarily for hospitals, schools, nonprofit organizations and government agencies. Linda is credited with initiating and developing the Forest Adventure Pass program including the name and logo design.

Linda and Al moved to Fallbrook, California in 2005 and live on a small avocado farm. They enjoyed these years together with neighborhood get-togethers and visits with children and grandchildren.