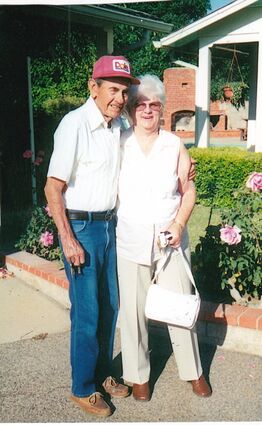 Long-time Fallbrook resident Ada "Chick" Mahr died of natural causes on June 24. Born in Summerland, CA in 1920, she married her sweetheart, Herbert C. Mahr, who built homes in the Fallbrook area after moving here in 1919. He preceded her in death in 2002, having celebrated over 60 years of marriage. 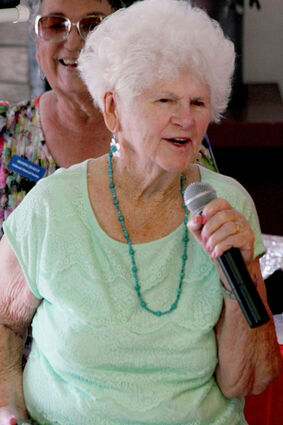 Chick worked at Fallbrook area schools for many years and was known and loved as the cheerful lunch lady by Fallbrook alums and a favorite at the many alumni events she so enjoyed attending.

Their daughter, Jan Mahr Owen, still resides on the Mahr Ranch here managing the grove her parents planted. Chick is also survived by a brother, Deke Miller; two granddaughters, Barbara and Laura, and one grandson, Michael; as well as nine great-grandkids, and two great-great-grandchildren.

Friends and family are invited to gather for a graveside service July 24 at 11:30 a.m. at the Masonic Cemetery to be followed by lunch at the Mahr Ranch for those wishing to attend. In lieu of flowers, the family suggests tax-deductible donations be made to Fallbrook Alumni Association, Inc. P.O. Box 596, Fallbrook, 92088.