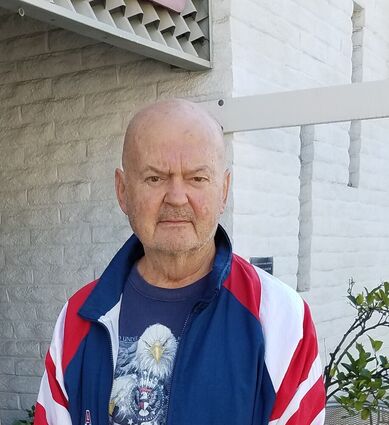 Robert Newkirchen, a native of New York City, passed away peacefully on July 12. He attended Seton Hall University and played on the varsity soccer team. He was also an officer in the Marine Corp after college.

He joined Conde Nast Publications in NYC as an advertising executive for 35 years where he worked at Vogue Magazine, GQ, House & Garden just to name a few. After moving to Fallbrook in 2001 he took up painting and created many lovely pictures.

He leaves behind his wife Monica of 62 years of marriage, his son Lance, daughter-in-law Margot and granddaughter Avery Grace. Memorial Services will be held in Fairfield, Connecticut.