Qigong is a gentle way to boost your vitality 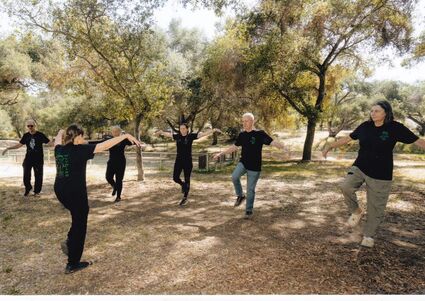 In the Hadian District of northwestern Beijing, China, there is a park called Purple Bamboo Park. Every day, cancer patients meet there to walk together as a group. They move rhythmically, waving their hands from side to side in a Walking Qigong form.

Qigong, or "Chi Kung," is a centuries old type of health exercise that strengthens the systems of the body and aids in healing a variety of injuries and illnesses. Qigong encourages the healthy movement of Chi or "life force" through specific channels in the body by removing energy blockages. This is achieved through gentle twisting and stretching movements accompanied by deep breathing.

The word "Qigong" can be translated as "energy work." Qigong is traditionally taught alongside Tai Chi, a Chinese martial art that is also practiced for its mental and physical health benefits. Both disciplines increase the practitioner's vitality or life force energy (Qi) through slow movements of the body combined with breathing techniques and meditation.

The cancer patients practicing Qigong in Purple Bamboo Park were in advanced stages of the disease and had been given six months or less to live. Since beginning their Qigong exercises in the park, all of them have experienced enhanced mental and physical vitality and have increased their life expectancy, some outliving their diagnoses by several years.

These results are supported by several studies of the effects of traditional Chinese health exercises on psychological well being and immune function. An example is a randomized controlled trial reported in the Journal of Behavioral Medicine of April 2016.

Forty-three health subjects were divided into two groups. The control group didn't do any Tai Chi or Qigong while the experimental group had daily Qigong training for one month. Blood samples were taken from both groups on the day before the experiment started and again one hour after the last Qigong training ended.

Analysis of the blood samples showed that the experimental (Qigong) group had a higher number and percentage of B lymphocytes. B Lymphocytes create antibodies which neutralize pathogens. This study along with several other studies demonstrates that Qigong has a favorable effect on immune functioning. 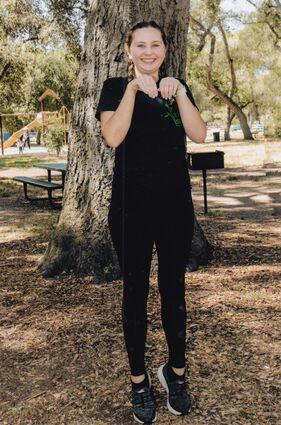 The age-old practice of Qigong is now gaining renewed attention in this time of Covid, as a means to strengthen our defenses against infection and improve our mental state. For a small investment of time each day, Qigong can improve our mood and outlook on life while it enhances our natural vitality and immunity.