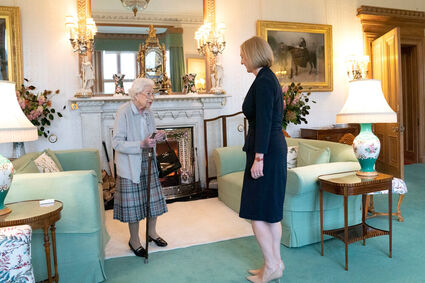 By DANICA KIRKA and JILL LAWLESS

At the top of her inbox is the energy crisis triggered by Russia's invasion of Ukraine, which threatens to push energy bills to unaffordable levels, shuttering businesses and leaving the nation's poorest people shivering in icy homes this winter.

Truss, who refused to spell out...