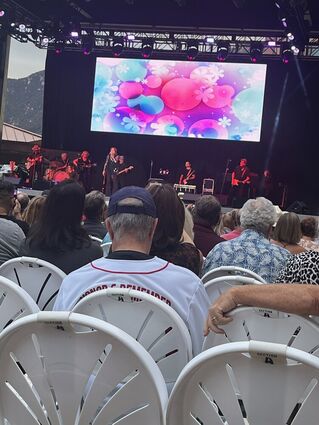 The Sept. 11 concert at Pala Casino's Starlight Theater was the last for Martina McBride on that trip. She and her band returned to Nashville and will next perform Sept. 30 in Grand Rapids, Michigan. McBride chose to make her Pala concert a grand finale rather than a preparation for an early exit.

A couple of factors caused McBride and her band with seven other musicians to treat the Pala concert as a grand finale rather than being ready to leave. One is the significance of...