38 Special came to play at Pala 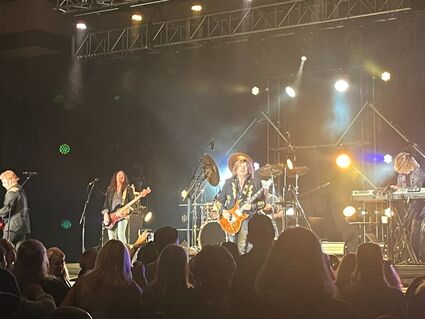 During the 38 Special concert Oct. 14 at Pala Casino's Events Center, lead singer Don Barnes noted, "It's Friday night. It's a celebration. We came to play." The band did indeed play that night.

The concert lasted 88 minutes not including a one-minute break prior to the encore. During that time the band played 23 songs.

"Thank you for taking the ride through the years with us," Barnes said.