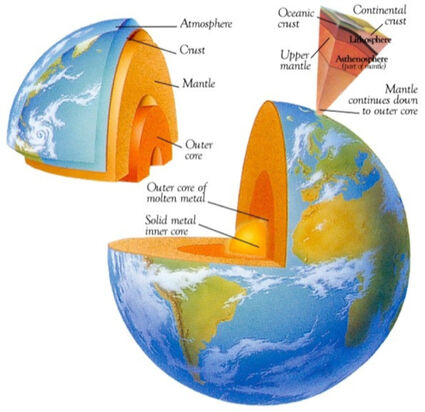 FALLBROOK – Fallbrook Gem & Mineral Society’s next meeting is at 7 p.m., Nov. 10 and will feature guest speaker Marcus J. Origlieri, Ph.D. His program will be on “Mineral Evolution: mineralogy in the fourth dimension.”

Mineral Evolution is a new framework for understanding the mineral kingdom. It explains the origin of all mineral species, by first recording the initial appearance of a species. The process begins with the Big Bang event, and the first atoms created. What is the first mineral formed in the universe?

Come to the Fallbrook Gem & Mineral Society meeting room, 123 W. Alvarado St., and hear the answers to all those questions.