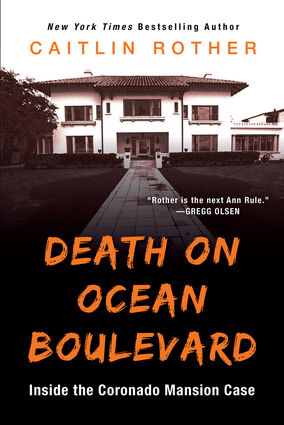 FALLBROOK – "Death on Ocean Boulevard" by New York Times best-selling author Caitlin Rother answers the question, "Who killed Rebecca Zahau, a beautiful young woman with her whole life ahead of her?" Found hanging naked, wrists and ankles bound, hands behind her back, Zahau's 2011 death at the famous Spreckels mansion in Coronado drew intense public and media scrutiny.

The San Diego Sheriff's department concluded that Zahau had committed suicide, but her family was convinced it was a murder. A jury in civil court agreed, finding Adam Shacknai, her boyfriend's brother, responsible for her...