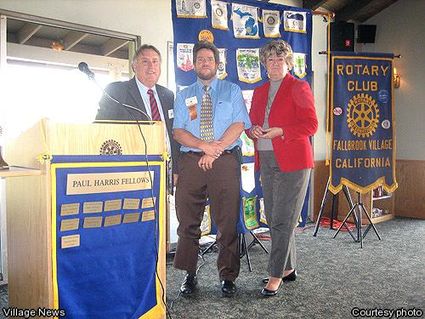 FALLBROOK — To date the Fallbrook Village Rotary Club has pledged $89,000 toward the Paul Harris Foundation and has set its goal of $100,000 by the end of 2010. The foundation strives to help eradicate polio in the world, provide clean drinking water to people who do not have this “luxury” and perform many more humanitarian projects worldwide. 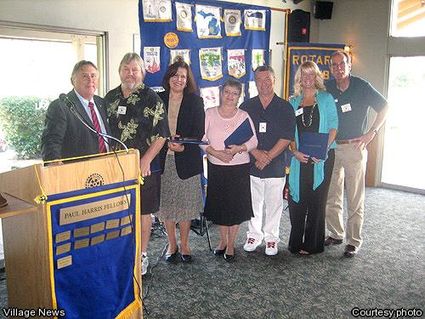