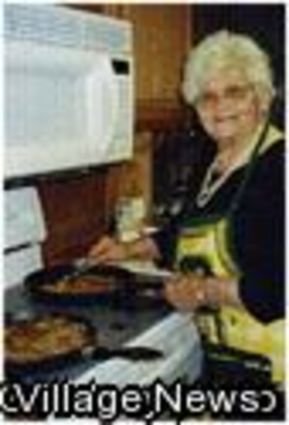 Pearl Marie Weber Grote and her twin brother, Earl, were born to Pete and Julia Weber on March 7, 1918, at the family farm in Iowa.

On a trip to California, Pearl was “reintroduced” to Harry Grote, whom she had met a few years earlier. They were married on January 20, 1941.

Harry and Pearl were blessed with four children, Regina, Lee, and twins Roland and Rita. Pearl was...