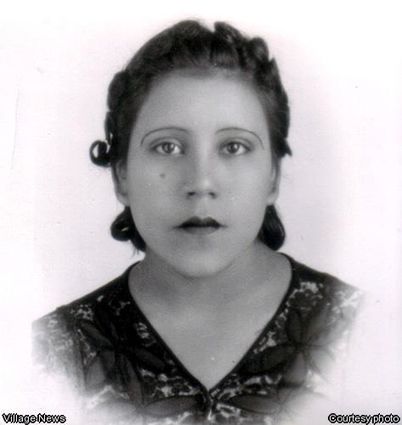 Josefa M. Fernandez, 91, passed away on December 7, 2008, in Fallbrook. She was born September 18, 1917, in Torreón, Mexico. She was a retired seamstress, a mother and grandmother who enjoyed sewing.

A memorial service will be held on December 12 at 7 p.m. at Berry-Bell & Hall’s Chapel in Fallbrook.