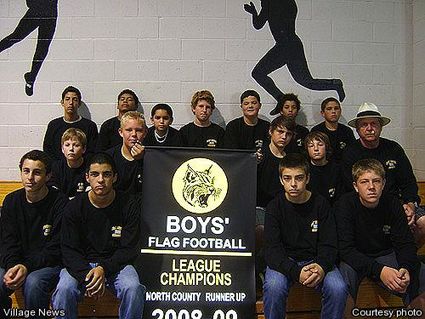 They led the league in most points scored and least points allowed.

Sullivan defeated Roosevelt of Vista 33-18 in the North County semifinals but fell 35-22 to Madison Middle School in the finals at Rancho Buena Vista High School.