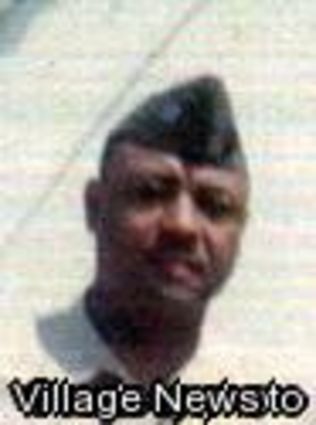 Roosevelt Hurt, 74, passed away January 2, 2009, at home in Fallbrook. He was born February 14, 1934, in Georgia. He earned an Associate Degree from Mira Costa College and retired as a Major in the US Marine Corps.

He is survived by his wife of 50 years, Patricia A. Hurt; sons Anthony and David; daughters Phyllis, Deborah and Denise; and five grandchildren. He was preceded in death by his parents, Ella M. and Douglas Hurt.

A funeral will be held at Sanders Chapel Baptist Church in Penfield, GA, on January 12. Berry-Bell & Hall Fallbrook Mortuary handled the arrangements.