Flannery to perform at Mission Theater 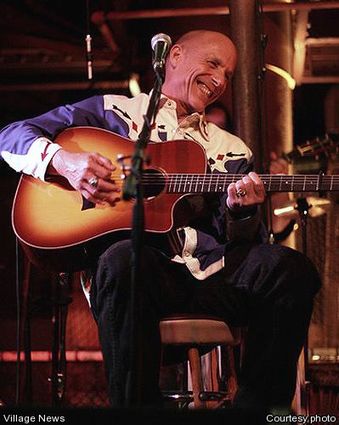 Tim Flannery entertains audiences with his

FALLBROOK — Opening the Fallbrook Americana Music Series’ ninth season is Tim Flannery, who will perform at the Mission Theater on Saturday, January 24.

This is the second year in a row that Flannery has kicked off the season for the organization.

Of himself, Flannery says, “For 30 years I’ve had wood in my hands, either a baseball bat or a guitar.” That wood, both kinds, has taken him from the hills of Kentucky to the swells of the Pacific Islands with stops at nearly every Major League ballpark in between.

Many remember Flannery’s 25 years with the San Diego Padres. In rece...