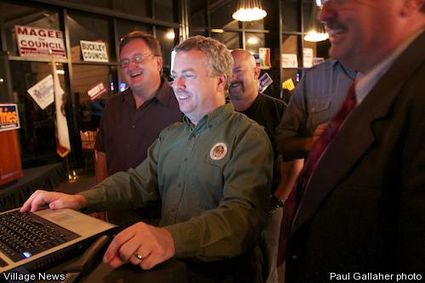 With 100% of the votes tallied from San Diego Registrar of Voters, the following are winners in the greater Fallbrook/Bonsall area, as well as some surrounding area races, with the greater San Diego County results following:

Board of Supervisors District 5