14U All-Stars compete in state tourney 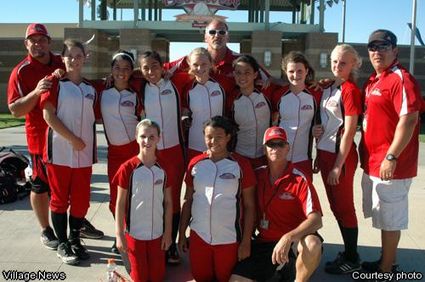 The top two teams from the district playoffs qualified for the state tournament, and Fallbrook finished second in the district competition June 30 and July 1 at Hickman Fields in San Diego. Fallbrook had a 2-2 record in the double-elimination district tournament, including a win against Rancho San Diego to...