Medicaid is still a target of healthcare reform 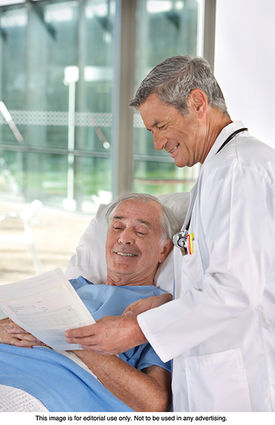 What is going to happen to healthcare now that Senate Republicans have failed to pass their bill, which would have replaced much of the Affordable Care Act? In particular, what’s going to happen to Medicaid, the government’s largest insurance program, which covers 74 million Americans? This moment may be a good time to clarify what was at stake and what may still be up for grabs in the months to come.

Despite its importance to so many people, Medicaid has always been the health system’s stepchild. Many doctors and dentists have avo...