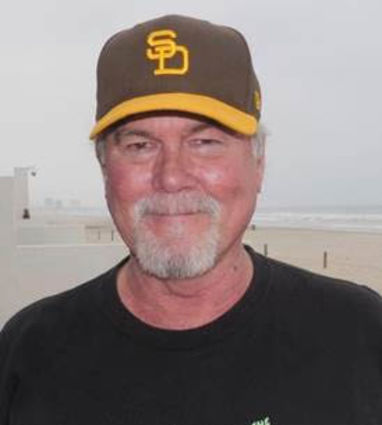 McInnes is back for afternoons 47 years after he first hit the airwaves in San Diego on the original version of KPRI-FM. "Vinyl Resting Place," a show McInnes created for KPLN-FM The Planet early in the millennium, is a rich journey through his personal music collection.

He is a 28-year veteran on KGB-FM during its peak of popularity in the 1970s, 80s and 90s, produced most of that station's Homegrown album series, hosted the "Homegrown Show," was a constant presence at local music venues and performed as a musician with the San Diego-based band The Shenanigans.

McInnes will follow the "Wolfman Jack Show" at its new time Saturdays from 4-8 p.m. with two weekly hours of "Vinyl Resting Place" from 8-10 p.m., leading into "Dead Air" a weekly hour of Grateful Dead music and interviews.

Submitted by The Pala Band of Mission Indians.