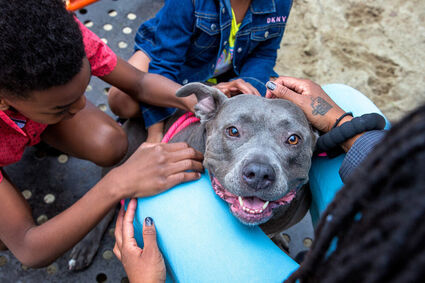 A new study shows that predicting dog behaviors is not based on breed, but rather inherited genes.

LOS ANGELES – A new study published April 28 in Science by Kathleen Morrill, a dog geneticist at the University of Massachusetts Chan Medical School, and her colleagues showed that predicting dog behaviors was not based on breed, but rather inherited genes. Not one single behavior stereotype, such as howling in beagles, was exhibited in all dogs of a certain breed. Better indicators for certain behaviors (though not most of them) are a dog's sex and age.

"This is such exciting news. Best Friends Animal Society has been saying for decades that all dogs are individuals and this study furt...