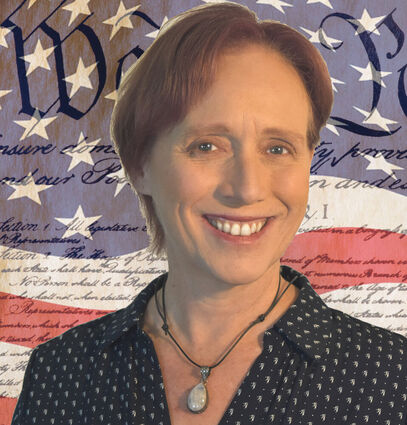 Coming into the race for the United States Congressional Representative for District 48 is a newcomer with no party affiliation, Lucinda KWH Jahn.

She calls herself the "Zero Donate Candidate." "I am not for sale! I'm not asking for your money, just your vote," Jahn said.

"There was a time I could ex­pect my representatives to be responsive to the people they represented. Recently, however, it's become clear to me it's no longer the case. My representa­tives are not accountable to the citizens of their district or state, but to...