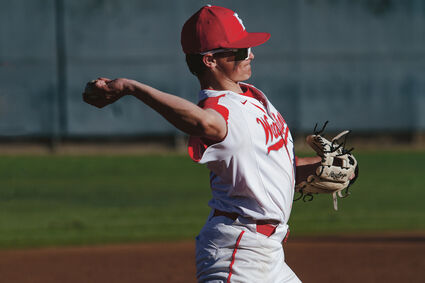 "It shows you our depth," Fallbrook coach Pat Walker said of having four all-league players. "These kids were a huge part of our finishing strong."

The Warriors won their final three regular-season games, two of which were Valley League contests, to finish the regular season with a 15-13 record. Fallbrook was 5-7 in league play for...