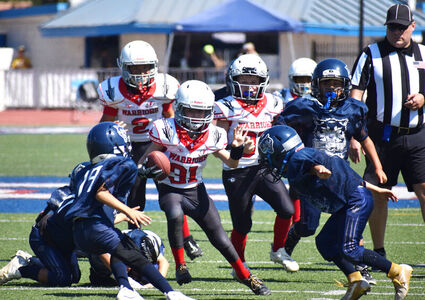 The league will be hosting a "Tribute to the Heroes of 9/11" which will honor those who were lost on Sept. 11, 2001. Opening ceremonies will include the Fallbrook High School Marine Corps JROTC Color Guard, and the National Anthem performed...