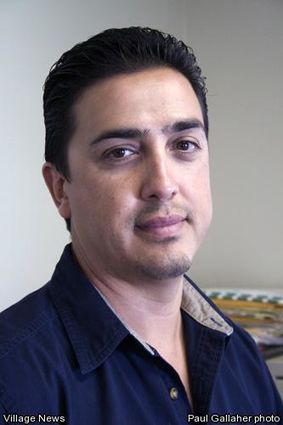 It can make a world of difference when a grower decides to use a well-experienced company such as A&A Harvesting Service to pick their crop.

Jesus Avina, owner of A&A Harvesting Service, is proud that the quality of grove care his family has provided over the years is being carried forward now by the third generation.

“My father and [late] grandfather had this business for 37 years here in Fallbrook,” said office manager Tony Avina.

From San Diego to Ventura County, the Avina family has established themselves with a reputation of integrity when it comes to harvesting.