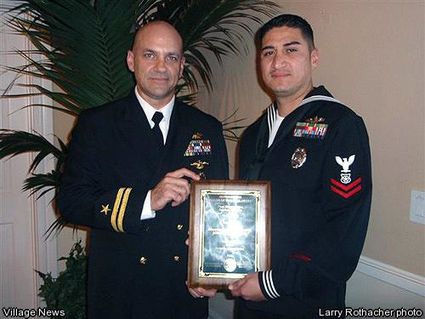 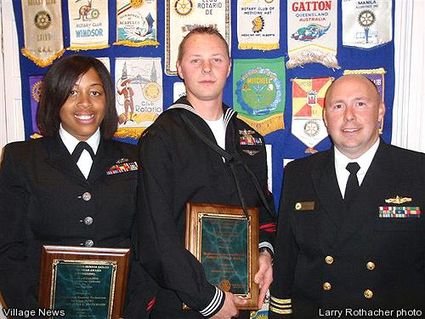 Each recipient received a handsome wall plaque recognizing their award and commendation for service. Awards were made to the recipients by the presidents of the three Rotaries.

The annual military awards luncheon rotates from Rotary Club to Rotary Club meeting location and is part of their ongoing combined effort to recognize excellence and superior performance in, and support of, local military personnel.