10 years later – Remembering the Great Japan Tsunami and to prepare 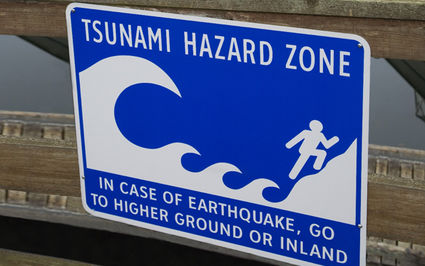 On March 11, 2011, a 9.1 magnitude earthquake and subsequent tsunami devastated the eastern coast of Japan.

SAN DIEGO – Ten years ago this month, the world watched as a 9.1 magnitude earthquake and subsequent tsunami devastated the eastern coast of Japan.

The combined events caused over $360 billion in damage and washed 1.5 million tons of debris, including wrecked cars, buildings and homes, into the ocean. The tsunami also flooded Japan's Fukushima-Daiichi nuclear power plant, which melted its cores and leaked radiation. More than 18,000 people died, and many others were reported missing.