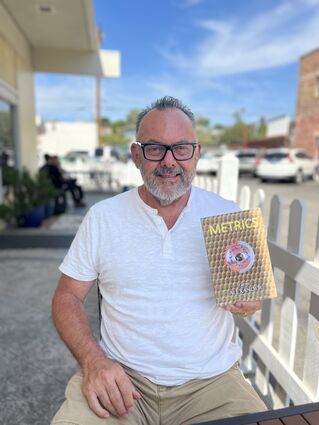 Gene Alexander, 60, knows success as a computer scientist, lecturer and senior research engineer in the department of mechanical engineering at Stanford University. Later, he was an assistant professor and director of Launch Labs, School of Business and Economics, at Chapman University.

"I'm the founder or co-founder of multiple companies – most failures. – but a few acquired, one public," he said during a recent interview at a Fallbrook coffee house.