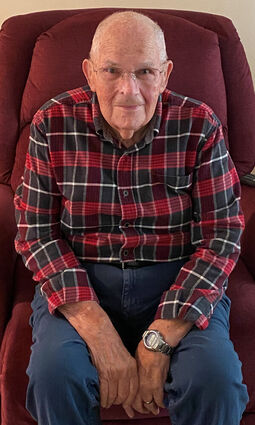 He was a career Marine, retiring in 1979 after 30 years of dedicated service, and was awarded the Purple Heart for service in Vietnam. He then managed the Pro Shop at the Camp Pendleton Bowling Lanes until his final retirement.

He was a longtime resident of Fallbrook, where he was a member of St. Peter's Parish and the Knights of Columbus, until moving to Oceanside in 2016. He loved golf and was a member of the Camp Pendleton Men's Golf Team until his declining health would not allow him to continue playing.

A memorial mass will be held at 10 a.m. on Friday, Sept. 9 at the San Luis Rey Mission Parish Chapel, followed by burial at the Riverside National Cemetery at 2 p.m.