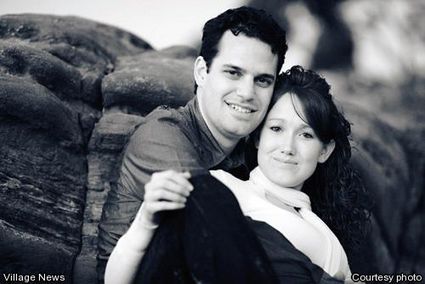 Danny Houghton and Sondra Smith have announced their engagement. Danny is a 21-year resident of Fallbrook and Sondra is from Lillooet, British Columbia.

The future bride is the daughter of Stan and Kathy Smith of Lillooet. She is a graduate of Fountainview Academy in British Columbia and has had extended academic studies in both Europe and the United States. She currently works as the office manager for a multi-national corporation.

The future groom is the son of Dan and Karen Houghton of Fallbrook. He attended Escondido Adventist Academy, is a graduate of Southern Adventist University and holds an MBA from the University of San Diego. He works for TAGnet, a software development company based in Fallbrook. Danny also serves as a vice-president for ASI, an international association of Christian businesses and ministries based in Silver Spring, MD.

The wedding is to be held in Phoenix, AZ.