Locals honored for contributions to Fallbrook 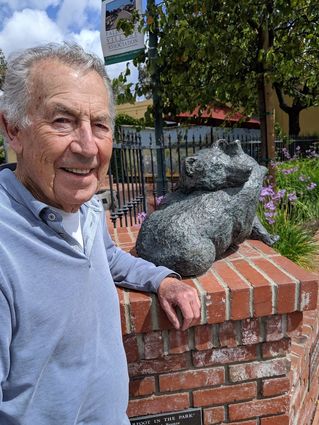 Vince Ross is the Fallbrook Historical Society Pioneer of the Year for his many contributions to the community. (Inset) Vince Ross' plaque. He was out of town and unable to attend the event.

Vince Ross and his wife, Joy, moved to Fallbrook in 1964. They were looking for a place with a rural character and great schools for their four children, and th...