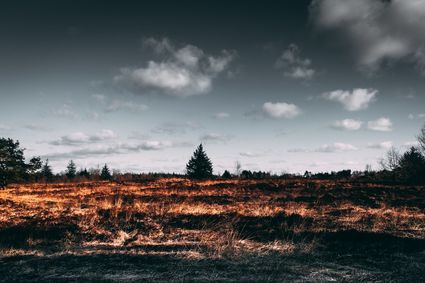 ``Areas west of the mountains will see a sharp rise in temperatures early this week,'' the National Weather Service said, ``with coastal locations potentially experiencing their hottest conditions so far this year.''

Inland areas and especially deserts will remain very warm through Thursday, the NWS said, before widespread cooling takes hold late in the week.

Early morning satellite images showed widespread clouds extending to the coastal slopes, but much thinner than Saturday and with less uniform coverage, forecasters said. With clouds breaking up, clearer skies Sunday afternoon will allow temperatures to rise several degrees higher than on Saturday.

Santa Ana winds will strengthen on Monday, with maximum gusts of 40 to 45 mph as humidity plummets, resulting in elevated fire weather conditions, the NWS said. Highs near 80 and 90 for coastal and inland valleys are expected.

``Model guidance suggests coastal highs on Tuesday could be the hottest so far this year, climbing well into the 80s.'' forecasters said. ``Depending on the timing of the return to onshore flow, it's conceivable for some coastal cities to reach the low 90s.''

Off the coast of San Diego County, gusty winds and large combined seas will create hazardous boating conditions through Monday morning. Northwest winds will increase Sunday afternoon and evening, with gusts 25-40 knots in both the inner and outer waters, forecasters said.

A small-craft advisory remains in effect through Monday morning.