Trump denies briefing about reported bounties on US troops 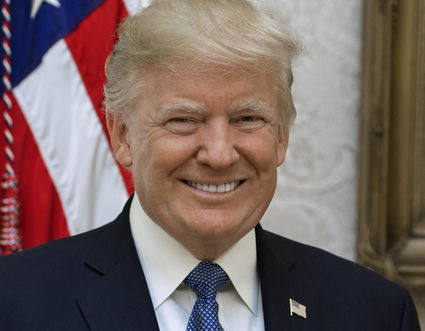 WASHINGTON (AP) - President Donald Trump has denied he was made aware of U.S. intelligence officials' conclusion that Russia secretly offered bounties to Taliban-linked militants for killing American troops in Afghanistan. The Trump administration was set to brief select members of Congress on the matter Monday.

The intelligence assessments came amid Trump's push to withdraw the U.S. from Afghanistan and suggested Russia was making overtures to militants as the U.S. and the Taliban held talks to end the long-running war. The asse...