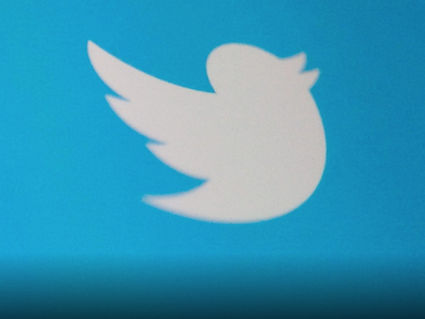 MIAMI (AP) - A British man, a Florida man and a Florida teen were identified by authorities Friday as the hackers who earlier this month took over Twitter accounts of prominent politicians, celebrities and technology moguls to scam people around the globe out of more than $100,000 in Bitcoin.

Graham Ivan Clark, 17, was arrested Friday in Tampa, where the Hillsborough State Attorney's Office will prosecute him as adult. He faces 30 felony charges, according to a news release. Mason Sheppard, 19, of Bognor Regis, U.K., and Nima Fazeli, 22, of Orlando, were charg...