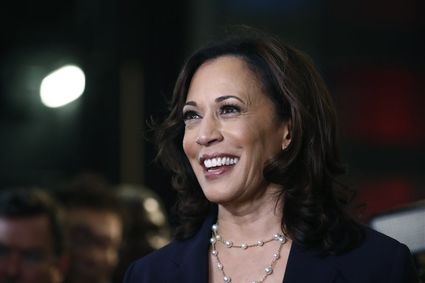 KATHLEEN RONAYNE and WILL WEISSERT

"I have the great honor to announce that I've picked @KamalaHarris - a fearless fighter for the little guy, and one of the country's finest public servants - as my running mate," Biden tweeted. In a text message to supporters, Biden said, "To...