By Michelle Liu and Meg Kinnard
The Associated Press 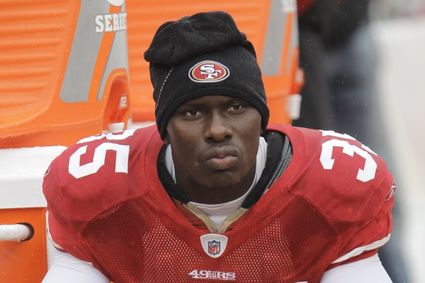 In this Oct. 17, 2010, file photo, San Francisco 49ers cornerback Phillip Adams (35) sits on the sideline during the first quarter of an NFL football game in San Francisco.

York County Sheriff Kevin Tolson said at a news conference that investigators had not yet determined a motive in the mass shooting Wednesday.

"There's nothing right now that makes sense to any of us," Tolson said.

Dr. Robert Lesslie, 70, and his wife, Barbara, 69, were pronounced dead at the scene Wednesday along with grandchildren Adah Lesslie, 9, and Noah Lesslie, 5, the York County...