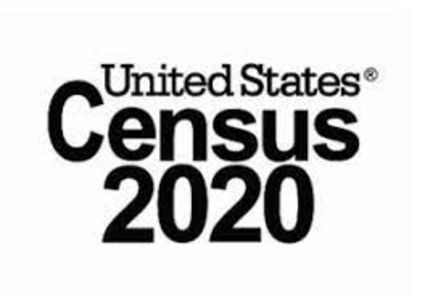 WASHINGTON (AP) - America's population growth has declined to its slowest rate since the Great Depression, the Census Bureau said Monday, while the nation's political center of gravity keeps shifting further to the Republican-led South and West. Texas, Florida and other Sun Belt states are gaining congressional seats as chillier climes like New York and Ohio lose them.

Altogether, the U.S. population rose to 331,449,281 last year, the Census Bureau said, a 7.4% increase that was the second-slowest ever. Experts say that paltry pace reflects the combination of an aging population, slowing i...