By Janita Kan
The Epoch Times 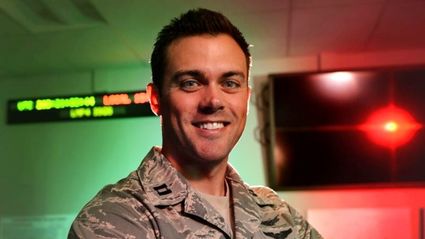 Lt. Col. Matthew Lohmeier, who was recently relieved as a U.S. Space Force commanding officer, said he condemns "all forms of extremism" and defended against allegations that he was "politically partisan" when he denounced the spread of Marxism in the military.

Lohmeier last week was relieved of command of the 11th Space Warning Squadron over "public comments" in an interview the department deemed to be "partisan political activity."

The comment, which was made in a podcast, warned about the spread of Marxist ideology within the military and the detrimental consequences of Defense Secretary...