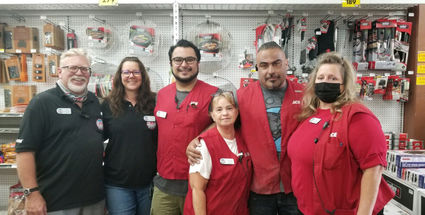 Not only are the stories of each purchase parallel, but Mark Schulein said in an interview that these two locations have more in common.

"They are both super isolated," said the Newport Beach businessman," and residents seem to really love their community and don't want to live anywhere else."

Yes, Fallbrook has the Aloha Spirit!

Schulein and Matt Fales are equal partners of the Ace franchises in Fallbrook and the town of Kapaa, Kauai, Hawaii. They became owne...