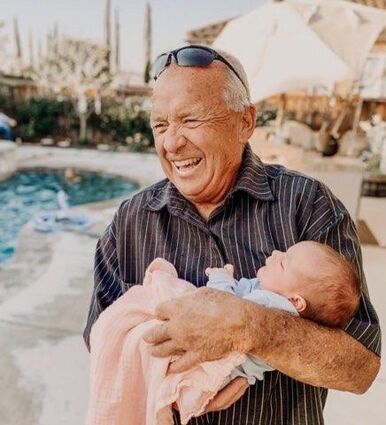 Chuck Fredy was born on July 11, 1953, to Frances and Augustine Fredy. He was a long-time resident of Fallbrook. He served his country in the Air Force and spent many years as a firefighter at Camp Pendleton. Most recently, he lived on his horse ranch in Anza with his wife Barbara.

Chuck is well known for his passionate love of his wife, his ranch, the horses and pets, and his entire family. He will also be fondly remembered for his robust bursts of laughter.