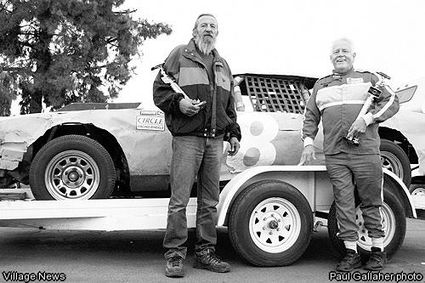 Tully, who ran most of the March 7 race with what is believed to be a damaged transmission power glide, was in second place until allowing Daniel Voyles to pass him in the 19th lap of the 20-lap main event.

“I wouldn’t have finished third if they hadn’t had so many yellows,” Tully said.

Tully expected the frequent yellow flags even before they became to his benefit. “I knew at the start of every season a lot of people haven’t driven for three months,” he s...