'Big Pharma and its well-heeled swamp creatures' should stop being divisive, Navarro says 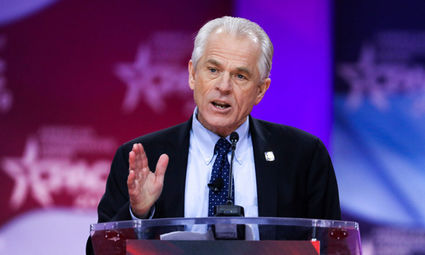 Trump's proposed executive order – which aims to reduce dependence on China – will encourage companies to relocate the production of essential medicines, medical equipment and supplies to the United States.

In response to the push by the lobby groups against the executive order, Navarro told The Epoch Times in an email, "America is more than up to that task, and Big Pharma and its well-heeled swa...