By Zachary Stieber
The Epoch Times 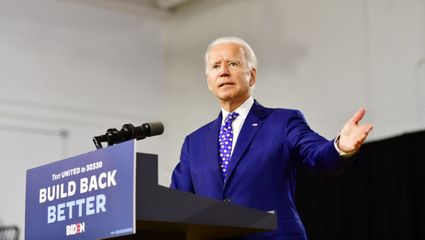 Presumptive Democratic presidential nominee Joe Biden is among the planned speakers at the Democrat National Convention in August.

The convention will take place over four nights starting Monday, Aug. 17. It is largely taking place remotely because of the COVID-19 pandemic.

Former Presidents Bill Clinton and Barack Obama are scheduled to take part, as are former first ladies Michelle Obama and Hillary Clinton, who lost to President Donald Trump in 2016.

The top Democrats in the House of Representatives and the Senate, House Speaker Nancy Pelosi, D-Calif., and Senate Minority Leader Chuck...