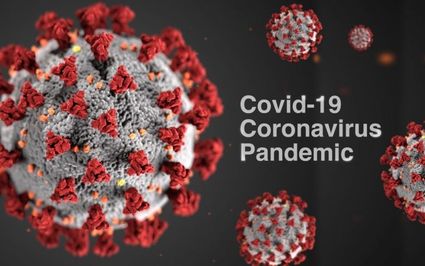 Pfizer Inc. said Monday that its COVID-19 vaccine may be a remarkable 90% effective, based on early and incomplete test results that nevertheless brought a big burst of optimism to a world desperate for the means to finally bring the catastrophic outbreak under control.

The announcement came less than a week after an election seen as a referendum on President Donald Trump's handling of the scourge, which has killed more than 1.2 million people worldwide, including almost a quarter-million in the United States alone.

"We're in a position potentially to be able to off...