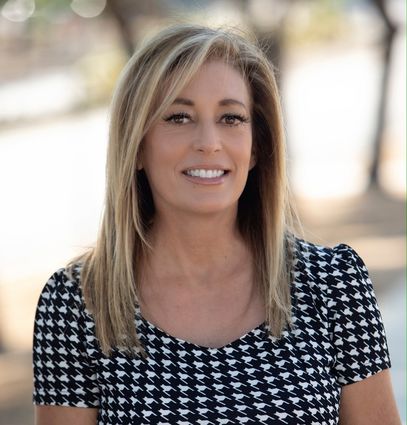 Republican incumbent Marie Waldron is favored to win reelection to the California State Assembly District 75 seat she has held since 2012.

While the race started neck-and-neck, results tallied by Friday night showed Waldron holding a 53.4% to 46.6% lead over Schwartz. Waldron received 97,134 votes to Schwartz' 84,712.

Waldron took about 56% of the vote during the March primary, versus Schwartz, who earned nearly 38%.

According to San Diego County, "approximately 317,000 vote-by-mail and 25,000 provisional ballots still must be...