Disney to lay off 4,000 more employees amid pandemic 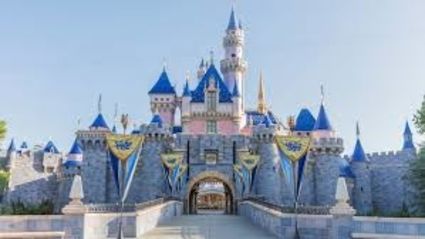 ORLANDO, Fla. (AP) - The Walt Disney Co. announced plans to lay off 4,000 more employees largely due to the effects of the COVID-19 pandemic.

The announcement by the company was made in a U.S. Securities and Exchange Commission filing earlier this week, saying 32,000 employees at the parks, experiences and products division will be terminated in the first half of fiscal year 2021, which began last month.

In late September, the company had already announced plans to terminate 28,000 theme park workers. The company did not say how many of the additional 4,000 employe...