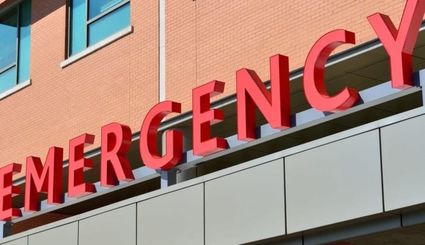 One person was killed in a single-vehicle crash late Wednesday night in Bonsall.

About 11:50 p.m., an Acura sedan overturned into a ditch near the intersection of Camino Del Rey and Old River Road, according to North County Fire Protection District spokesperson Capt. John Choi.

Per a statement from the California Highway Patrol, the Acura left the roadway to the right, impacted a bollard and water hydrant, then went airborne before coming to rest on its left side.

The driver of the Acura, a 21-year-old Fallbrook man, was initially uninjured as a result of the collision, and passing motorist...