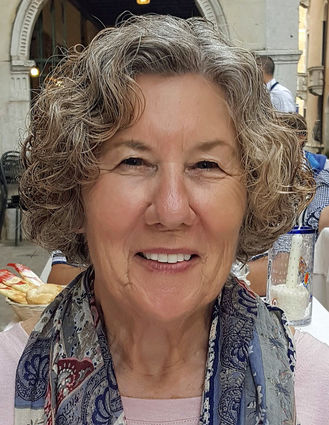 The Bonsall Woman's Club Volunteer of the Year award winner is Marleen DuBona.

BONSALL – The Bonsall Woman's Club held its monthly general meeting via Zoom on March 4. During this meeting, the club announced its annual Volunteer of the Year award.

A committee, consisting of the BWS First Vice President and Dean of Chairman Marlene Rantanen; Second Vice President Sydne Gilbert; and past Volunteer of the Year Robin Scheuer, met and unanimously agreed to award this year's prestigious award to member Marleen DuBona.

DuBona joined the Bonsall Woman's Club in 2017 to make new friends. She soon realized where her talents were needed and then began to pursue them.