The year in review : Freeze damaged our ag crops 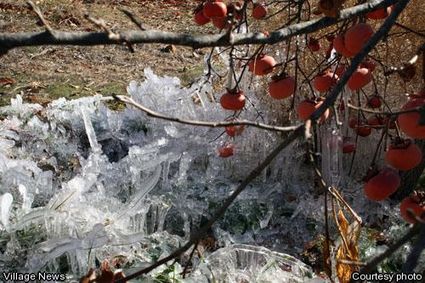 The winter of 2007 brought a devastating freeze to Fallbrook and the surrounding agricultural community. Months later it was reported that damage amounted to $114.7 million in San Diego County and $1.3 billion statewide. Officials expressed concern at that time how severe the fire risk may be later in the year based on the foliage that was damaged.