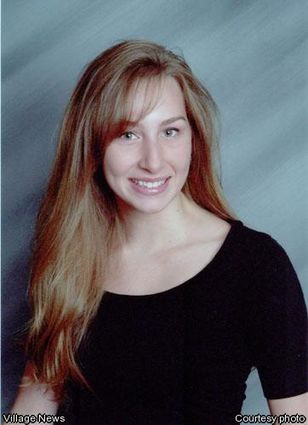 FALLBROOK — Cheyenne McCarthy, a Fallbrook resident, has been selected for the 2008 Reischauer Scholars Program (RSP) at Stanford University.

Named after Edwin Reischauer, the former US ambassador to Japan, the RSP selects 25 exceptional high school juniors and seniors from throughout the United States to engage in an intensive study of Japan.

The selected students will participate in an Internet-mediated course on Japan from February to June.